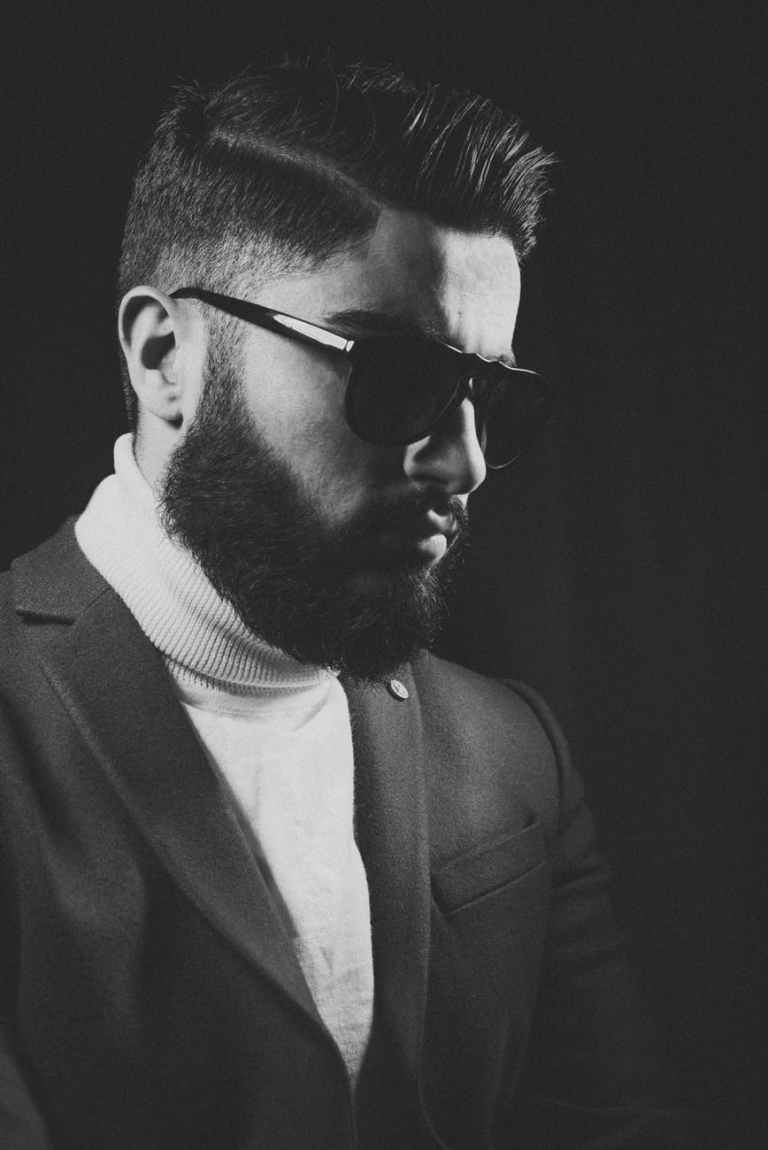 Some men will not admit they have insecurities.  In fact, the word “insecure” is always tied to women.  Why is that?  Is it that if they associate their actions with the word it sounds feminine?  Or is it the rare fact that men will have to look at their actions for what it really is?  Think about it.  Whoever came up with the sayings, “Men are going to be men”  and “That’s what being a man is” did not take into account why some men behave the way that they do. Let’s take a look at some questions that so many women ask THE MAN.

Photo by Pixabay on Pexels.com

I’ve stated on many occasions that I have been raised to believe men are cheaters, liars, and that is “just being a man“.  But no one ever explained to me “why”.   Is it that some men were teased in school by his counterparts because he was too corny, funny-looking, fat, skinny, bad hygiene, big lips, big head, etc.? Could it be that their family, friends, or his boys told him he was a punk/pussy because he was too much of a nice guy, a gentlemen, kind to women, or just a pushover? Is he gay and on the down-low and have to hide his real sexual preference? Did he have to prove to his boys that he is the man by getting a plethora of women?  Does he feel inadequate when it deals with his small genitals, impotency, hairline, or size? Did his daddy bring him around his side chics while mommy was at work? Did your dad tell you women ain’t nothing but a sex object so don’t fall in love? Did his crush break his heart and he swore he would never let another woman treat him that way again?

Photo by Wallace Chuck on Pexels.com

With all of that being said, many men never took a step and evaluated themselves and their actions because they were told and taught all their life that that’s what being a man is all about.  So many men never took into account that they are hurting women because they have underlying issues that stem so far back into their childhood.  They refuse to go and seek professional help to let go of their baggage.  Yes, I said it, baggage.  Why is it that women are expected to get over it, forgive, and love themselves first and a man isn’t required to do the same? 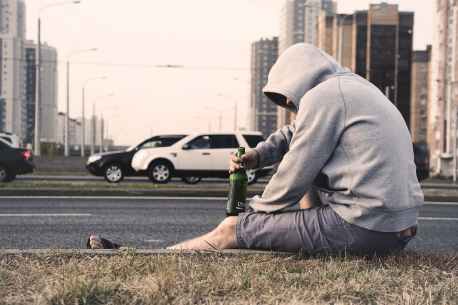 Photo by rebcenter moscow on Pexels.com

For a man to truly heal, he has to dig deep into all his demons and face them.  He has to be true to himself and deal with his truth!!! He has to learn to trust love the same way he requires his woman to trust him. He has to take a chance on feeling how love really is. Not that watered-down story love that has been taught to so many of our kings.  It’s okay to have one woman.  It’s okay to fall in love.  It is okay to feel butterflies in your stomach. It’s okay to walk into the light of peace and comfort.  It’s damn sure okay to mess up from time to time when choosing a woman and try again. Don’t let the generational curse that has followed you throughout your life get you fucked up.  Stop thinking that it is okay to finally settle down when you are eighty years old because you don’t want to be alone.  It’s too late to experience the beauty of love. Stop listening to the masses who celebrate cheating and disrespecting our women.

No matter how you try to dress up in nice clothes, wear that expensive cologne, and drive the best cars, you will never feel complete until you deal with your insecurities and grow from them.  Once you let down your guards and drop the unnecessary baggage, you will be able to enjoy what awaits for you.  Once you love yourself first; you will be able to truly love someone else without feeling the need to stroke your ego. Why waste time, money, and energy on so many women, just to create more lies, headaches, and stress? Why grow old to finally realize it isn’t fun being all alone? Every woman isn’t trying to take from you or use you. If you have unconditional love for your mother; would you want someone to treat her that way? Would you like another man to treat your daughter that way?  Is it really worth being THE MAN? 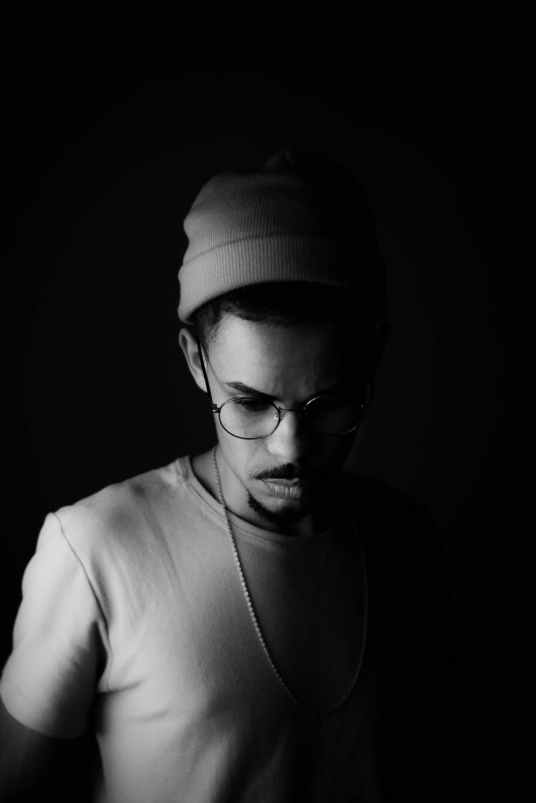 Photo by Wallace Chuck on Pexels.com