Chivalry has become a thing of the pass in my opinion. We have justified lowering expectations and standards in order to appease what has become “acceptable behavior”. Some men and women hear the word chivalry and began to cringe. The very thought of them attempting to become a “gentlemen” gets them nervous. Many men exhibited chivalry acts such as opening doors, pulling your chair out, and giving you his coat when you were cold on a consistent basis. He didn’t expect a woman to sleep with him because of what he did either!!! It was in his nature. How many women understand the concept of a man walking on the outside of the sidewalk? In case you don’t know, some men usually do this when it is raining or near traffic just to make sure she is protected from danger or splashing. Whatever happened to the men who carried the heavy bags for her?

Many women and men have become accustomed to the lack of importance that chivalry plays in society and a relationship. It has become an equal opportunity situation now.  Many men and women feel that chivalry is for lames. It takes away from a man’s masculinity. Chivalry is considered to some as being soft and feminine. But why not consider it a requirement? Why not call it RESPECT? And why is it even considered “old-fashion”? 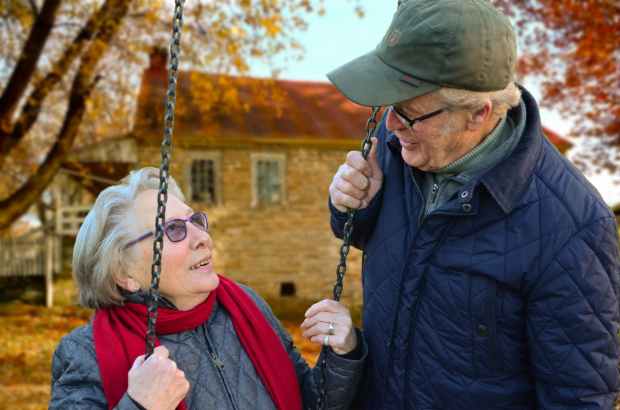 Some women complain about men who won’t cut their grass (or pay to get it cut), wash her car, or empty the trash with the same exact mouth that accepts a man who does not exhibit “old-fashion” chivalry.  Did you not get the memo that those acts go hand-in-hand? It bothers me to my core when I watch a woman pump her own gas while an able-body male (brother, son, cousin, boyfriend, husband, etc.) is sitting in the passenger seat or going in the store to get some snacks.  Young or old, a male should have some type of chivalry in him, to say the least. He may not do everything on the “chivalry list”, but he will make sure the woman feels respected and comfortable in his company.  Below are just a few examples that should be taught to our young men concerning chivalry:

The sooner we accept just a few simple kind and respectful gestures from our counterparts; the better we can interact with one another. A man should not be considered anything less than who he is just because he wants to exhibit kind gestures. Allow a man to treat you like the queen that you are.  Why not set the standards a little higher so a man can be a gentleman? I already know I have to get the ladies straight as well concerning some of that good “old-fashion” lady-like gestures we have forgotten to exhibit to our men.  Don’t worry my man; I gotcha. Stay tuned for the next blog. 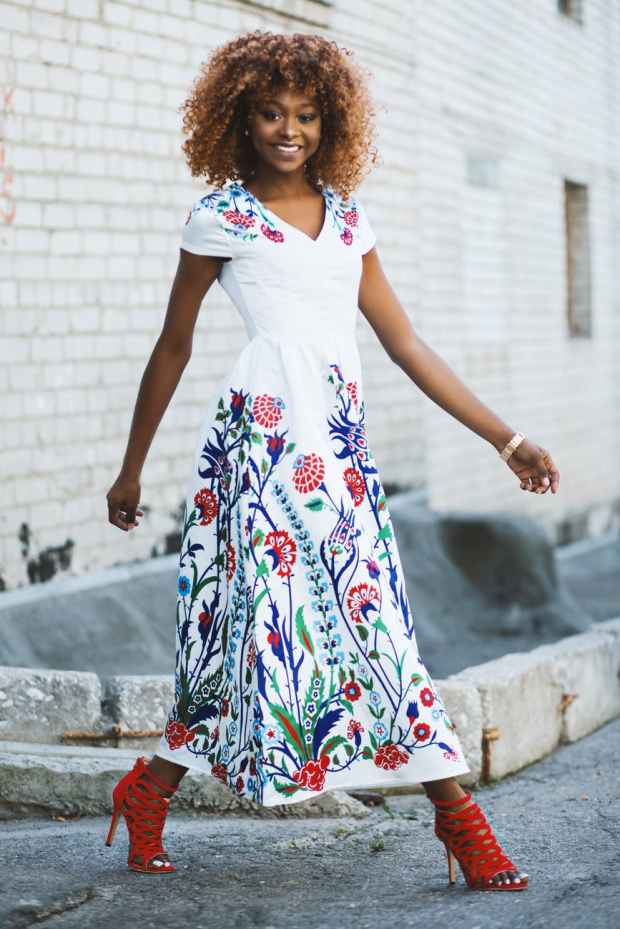 Chivalry isn’t dead; it just wasn’t required by you.