Photo by Christina Morillo on Pexels.com

As we mature into adulthood; we will one-day face scenarios that will question our friendships, colleagues, supervisors, and overall employment opportunities that may arise.  You will also come into contact with people who really do not want to see you succeed or progress within your personal life either.  Why is it so important for others to sabotage opportunities for someone that is genuinely deserving of gaining a step towards their goals in life? Why should someone complain about what others plan on doing to reach out to the community that so desperately needs a voice?

Photo by Andrea Piacquadio on Pexels.com

As we approach the time when new opportunities are opening up, one of my co-workers decided to take a leap and apply for this position she so desperately wanted for years. She gradually climbed up the educational ladder by completing her doctorate because she felt this would give her the leverage needed to supersede her experience. She joined a plethora of organizations and took on more responsibilities to prove that she is willing and able to do what it takes to make it in the education field. Her ultimate plan is to get out of the classroom. She interviewed for the position and felt confident that she would get it. Unfortunately, she had someone that she felt would never speak negatively about her block her chances of ever getting the position. To make matters worse, the person who she had the opportunity to work with for years and thought she had a professional relationship with gave her poor and negative reviews during the interview. Instead of addressing her personally of anything she felt would hinder her from moving ahead in her career, she voiced it with the hiring staff.

My co-worker came to me in tears because she was shocked and hurt that the one person she thought would understand her motive to gradually reposition herself where she could eventually leave the classroom spoke so ill of her. At that moment, I begin to wonder how does she feel about me? Could I count on her to be a recommendation or supporter of my future career goals? I mean, why not? She had the opportunity to advance in her career and get out of the classroom. Why not give someone else the chance to advance as well? Why not come directly to her and coach her into being a better person in her craft? Why not assist her in becoming an administrator or supervisor? What would it hurt? 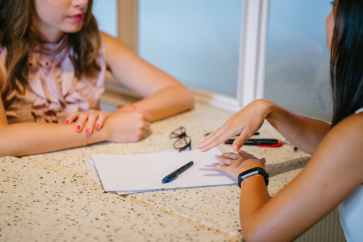 Photo by mentatdgt on Pexels.com

Hell, it would have been a plus to get my colleague out of her hair. She could have replaced her with someone she felt would be a better fit. Did it ever occur to her that my co-worker will succeed somewhere else? I told my co-worker that this was a lesson learned and maybe that position wasn’t for her. Maybe something else is waiting for her. Maybe staying where you are not wanted isn’t the best choice for her.

Photo by Oleg Magni on Pexels.com

I understood her disappointment because I have been in the same boat many times. But when the smoke cleared, I found myself in a better position than I could ever imagine.  What I thought would be beneficial at the time wasn’t actually what I needed at the moment.  I also learned that sometimes people who you thought were your biggest supporter turns out to be your biggest enemy.  Everyone that smiles in your face doesn’t mean you any good.  People that surround themselves around you; doesn’t always mean they care about your well being.

You have to realize that the ultimate decision isn’t up to them. It is up to you and your higher being. Whatever it is for you will come in due time. No one can block what is meant for you. Sometimes things happen to teach us a valuable lesson. One big lesson I learned is to move in silence. Trust a few people that you know and feel in your spirit has your well-being in their hearts. You know they will not forsake you when you have opportunities. Surround yourself with positive likeminded people that bring positivity as well as constructive criticism when needed. Network with people who don’t mind assisting you in reaching your goals. Find people that will teach you the ropes and bring you up to where they are without feeling you will take away their shine. There are some good people left in this world. It is up to us to navigate towards those who will help us prosper instead of destroying us. 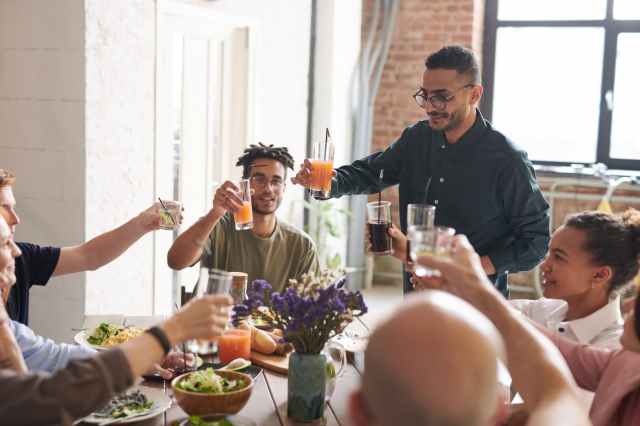 Photo by fauxels on Pexels.com